Veto Valley Farms builds on a long history in the Red Angus breed dating back to the first female purchase in 1992.

We are based on 1,100 owned and 600 leased acres in south central Tennessee near Fayetteville and north central Alabama near Elkmont. The partnership that makes up Veto Valley consists of long-time family friends; John Carter, Scott Davis and Ray Davis. John's experience in the Red Angus breed, Scott's business skills and Ray's pasture management knowledge combine to form a strong alliance working towards a common goal.

John’s family purchased his first two Red Angus show heifers in 1992, which was just the beginning of a long-standing tenure in the breed. One of those heifers, purchased from Whitley Red Angus, went on to produce the Junior National Reserve Champion Heifer, as well as Champion Bred and Owned Heifer at the National Western Stock Show. In addition to showing, John was very active in the National Junior Red Angus Association, serving as President in 2001-2002. After college, he returned to Fayetteville and took over management of a new Red Angus herd, Hickory Hill Farm. Through the ten years of his management, a top cowherd was developed, strong partnerships were made and multiple top sellers and show winners were produced.

After a successful career as CEO of a medical device company, Scott was ready to come home and join his dad, Ray, on the family farm. Adding a purebred sector to the family’s commercial cattle operation was a natural fit to the 150 head commercial SimAngus and Angus/Charolais cowherd Ray had in place. These commercial females are the base for the current recipient cowherd.

In late 2016, the opportunity arose to purchase the Hickory Hill Farm (HHFF) cowherd and embryo inventory in its entirety. On January 30, 2017, the 380 head of cows, calves, and herdbulls were moved to their new home at Veto Valley. There, along with a large group of heifers which had been purchased from Whitley Red Angus and Bull Hill Ranch, they formed the foundation of Veto Valley Farm.

Thank you for taking the time to read about our program, and please give us a call to see how these genetics can work for you. 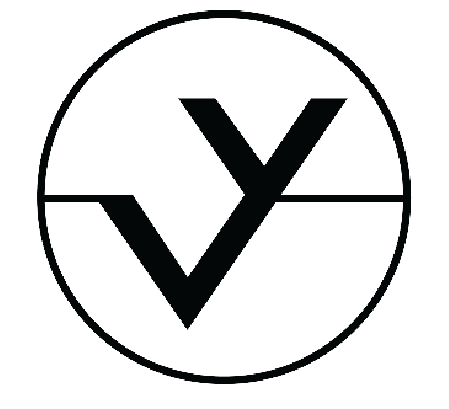